What is a GUID? 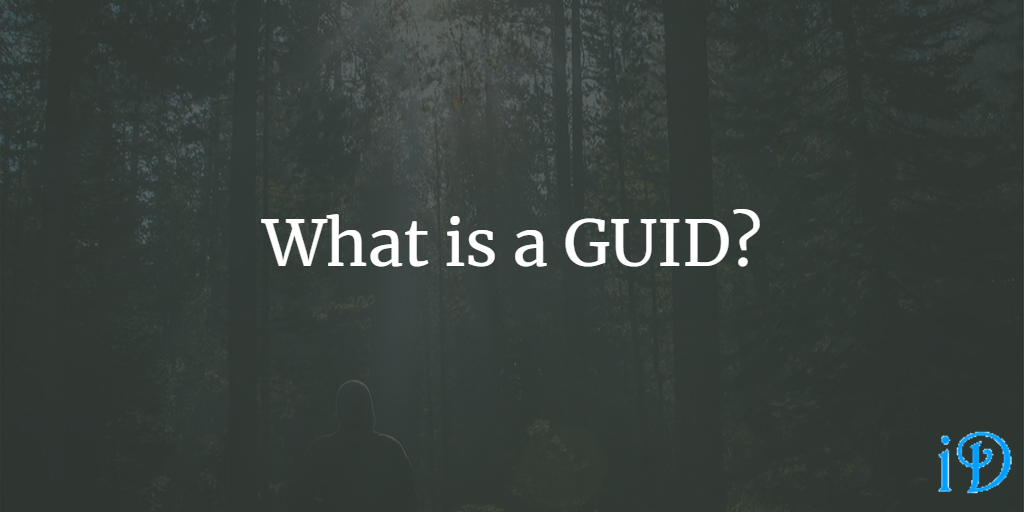 As someone relatively new to programming, I often come across bits of jargon and terminology that I am unfamiliar with. Recently, I've been seeing a lot about GUIDs in various projects I've looked at, but I had no idea what that really meant; only that it seemed to have something to do with identifying a given object.

So what is a GUID? Well, it's a 128-bit number generated in such a way as to make the probability of duplication negligible. Typically, this number is represented by 32 hexadecimal digits. The method of generation can vary depending on the situation. Common methods include random generation and time-based generation.

I'll leave you with this Wikipedia page (which is the source of all the information in this quick post), which has a lot of in-depth information about GUIDs/UUIDs.