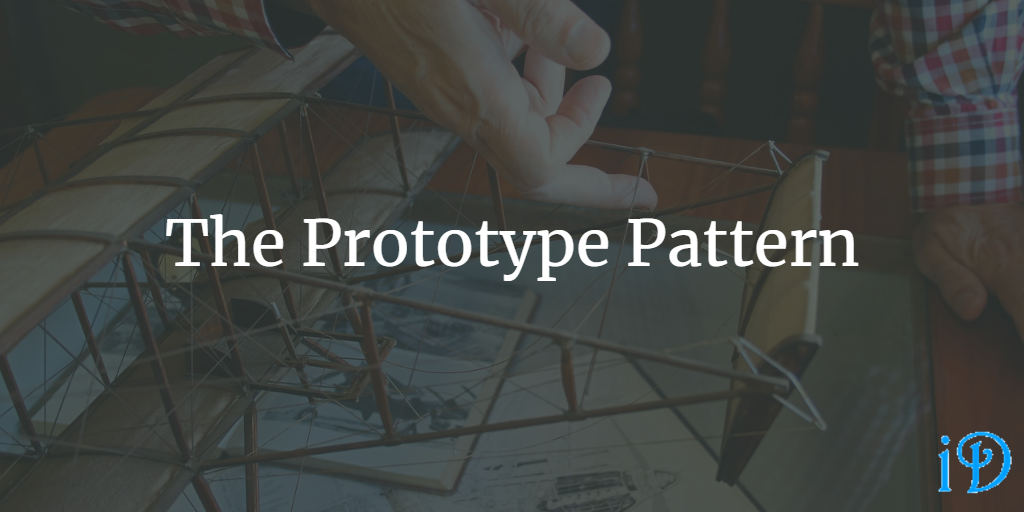 Head First Design Patterns by Eric Freeman and Elisabeth Freeman provides a quick overview of the Prototype Pattern in its appendix.

Pluralsight's Design Patterns Library course has a module on the Prototype Pattern from John Sonmez.

The Prototype Pattern is all about making a copy of or cloning an existing object instead of newing up an object.

Sonmez makes the comparison: if you need a second copy of a bill, document, flyer, etc., you don't call up whoever sent you that piece of paper and ask for another one; you just put it on the copy machine! That's exactly what the Prototype Pattern does; instead of going through all the processes needed to construct an object from scratch, you just make a copy of an existing object.

The Prototype Pattern should be considered if object contstruction is expensive, state is important, and/or the object's constructor should be hidden.

In the real world, JavaScript is designed based on prototypes.

Both C# and Java have built-in cloning support through the IClonable C# interface and Clonable Java interface.