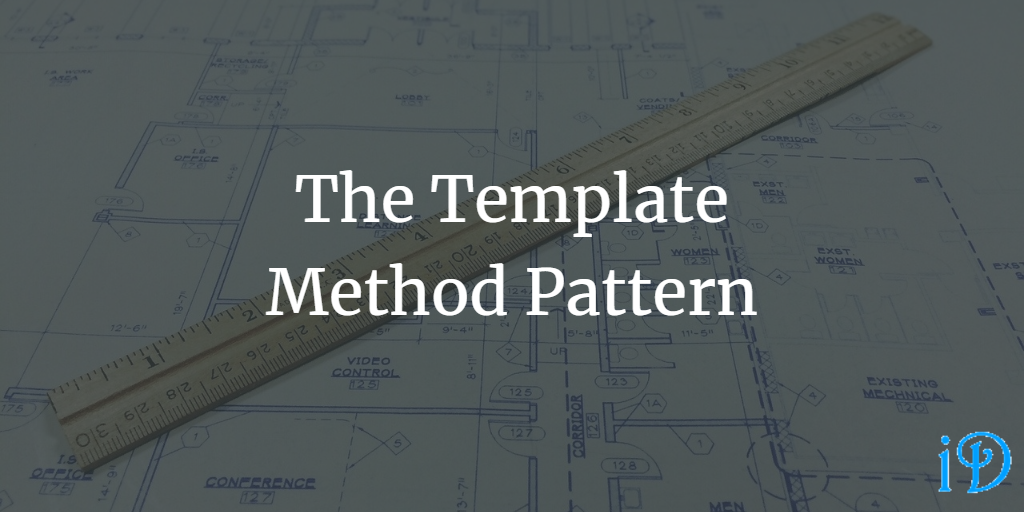 The Template Method Pattern allows for encapsulation of algorithms by defining the skeleton of a method, where some steps are deferred to subclasses. Thus, the subclasses can make necessary changes to the algorithm without altering its overall structure.

There are all kinds of examples of real-life processes where all the steps are roughly the same, but a few small alterations can make a big difference.

To grow tomatoes versus growing peppers, for example, the basic steps are:

However, some of these steps will vary between different kinds of vegetables. At the most basic level, you'll need to plant tomato seeds if you want tomatoes, and pepper seeds if you want peppers. It might take tomatoes 60 days to produce fruit after planting, but peppers might require 70. Still, the steps of watering and harvesting remain constant. How could this algorithm be encapsulated so the program doesn't have too much duplicate code, but it still allows different kinds of vegetables to override some steps?

The Template Method Pattern, of course!

That's about all there is to it! Algorithm encapsulation is that easy!

Additionally, if there are optional steps in the algorithm, which some subclasses, will require and some will not, there's an easy fix for that. These are called hooks. Let's say tomatoes need fertilizer, but peppers don't. growVeggies() will call fertilize() after plantSeeds(). Vegetable will provide an implementation of fertilize() like this:

This implementation, since it is not declared as final, can be overriden by any subclass that requires fertilization capability.

Some drawbacks of the Template Method Pattern: