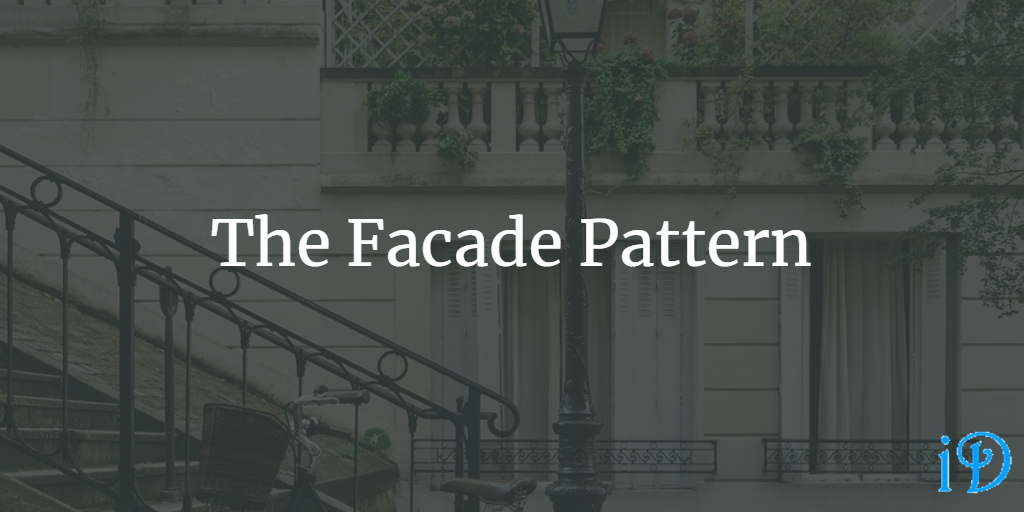 Closely related to the Adapter Pattern, the purpose of the Facade Pattern is to wrap one or more classes in order to simplify the original interface.

Head First Design Patterns by Eric Freeman and Elisabeth Freeman gives a pretty good overview of the Facade Pattern in its seventh chapter.

Pluralsight's Design Patterns Library course has a module on the Facade Pattern from David Starr.

Sometimes, there may be many classes all working together to serve a single purpose. For example, you might simulate a kitchen with classes like Oven and Stove and Microwave and CoffeeMaker and Blender and CuttingBoard. And sometimes, you'll want to have access to all the details of each component. But sometimes it might be nice to simplify some processes that require several components.

Let's say we want to make omlettes for breakfast. We don't want to individually call:

Whew! That's a lot of work. What if instead, we just put all those methods in a KitchenFacade class:

Now, whenever we want omlettes for breakfast, all we have to type is:

Wow, that was easy. That's exactly what the Facade Pattern aims to do, take large, complex interfaces and abstract them so they are simpler and easier to use. And, if we decide we need to make a meal not supported by KitchenFacade, we still have access to all the public methods within the underlying kitchen subsystem.

Although commonly thought of as a pattern creating one facade for many classes in a subsystem, the pattern can also be applied to a single, very complicated class.

This pattern is also quite useful when working with legacy code with a poorly designed API, as this poor design can be concealed behind a well-designed facade.

One drawback to the facade pattern is it is not terribly compatible with the Open-Closed Principle. Since we have simplified the API, we have also diminished the granularity of available functions. In the above example, for instance, I would not be able to make an omlette without mushrooms without creating a whole new facade or new method within the existing facade, or typing all the methods out by hand, which was what I was trying to avoid in the first place. To add a MakeOmletteBreakfastWithoutMushrooms() method to KitchenFacade would violate the Open-Closed Principle.