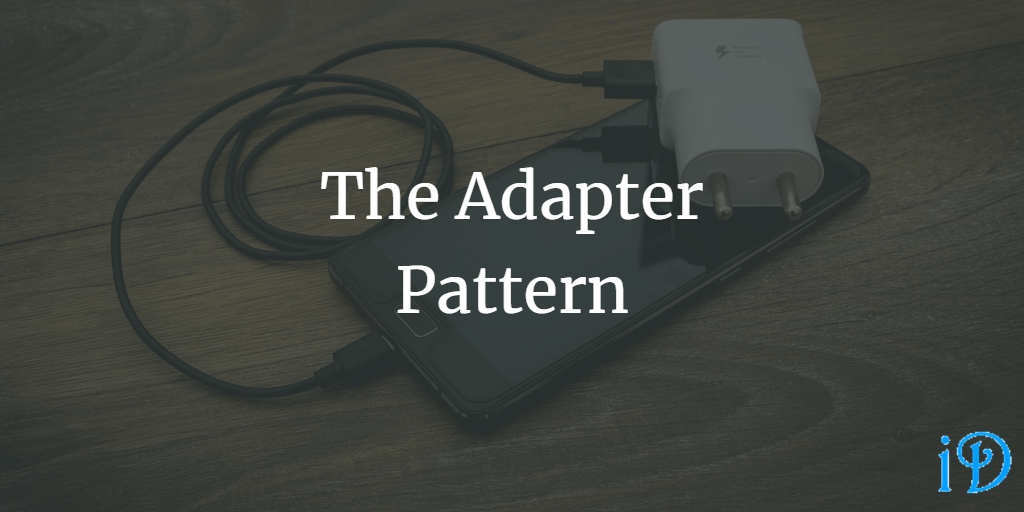 Closely related to the Facade Pattern, the purpose of the Adapter Pattern is to wrap one or more objects in order to convert the original interface to another interface. You may have also know adapters as wrappers.

Head First Design Patterns by Eric Freeman and Elisabeth Freeman gives a pretty good overview of the Adapter Pattern in its seventh chapter.

Pluralsight's Design Patterns Library course has a module on the Adapter Pattern from Steve Smith.

Much like the power socket adapters you likely carry with you when travelling, the Adapter Pattern can be used to join two incompatible interfaces.

The Adapter Pattern is useful whenever you want to use an existing class whose interface is not compatible with the rest of your system. It can also be applied in order to create reusable code which depends on an adapter interface rather than a concrete implementation.

The subset of the Adapter Pattern used in languages like C# and Java, which do not support multiple inheritance, is the object adapter.

In languages that support multiple inheritance, a class adapter can be implemented instead.