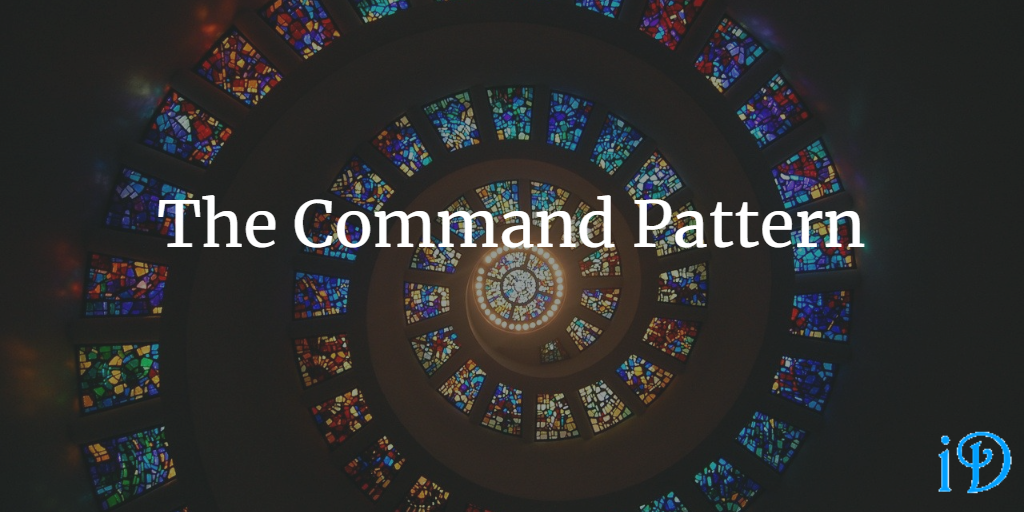 The goal of the Command Pattern is to allow queueable and undoable requests by representing an action as an object, much the same way a customer's order at a restaurant is encapsulated in an order slip. Thus, the clients are decoupled from the commands.

Head First Design Patterns by Eric Freeman and Elisabeth Freeman gives a pretty good overview of the Command Pattern in its sixth chapter.

Pluralsight's Design Patterns Library course has a module on the Command Pattern from Keith Brown.

Because of the structure of this pattern, adding new commands is easy - you just add a new class implementing the command interface. This allows your code to adhere to the Open-Closed Principle.

Note: It can be useful for the Null Object Pattern to be implemented for the command interface such that invoker objects can compose a null command object if necessary. It can also be convenient to utilize a Factory Pattern as well.

Another benefit of the Command Pattern is the ease with which undo functionality can be achieved. In addition to the execute() method, the command interface can also require an undo() method to be implemented by the concrete command classes. Similar implementations can be applied to achieve logging and/or validation functionality.

Something to keep in mind: since commands do not allow the client to pass in any arguments, they must be completely self-contained.