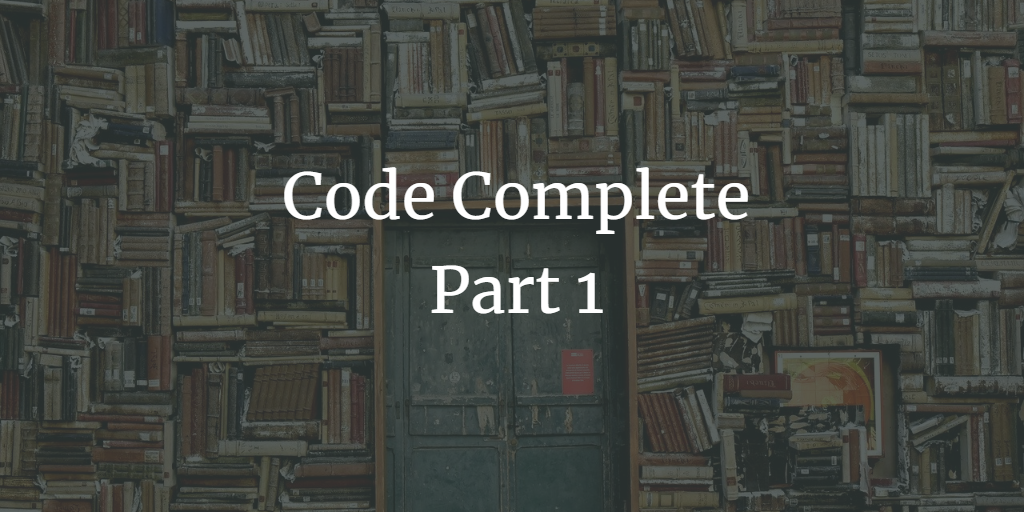 I'm working my way through the second edition of Code Complete by Steve McConnell. Here are my notes from Part 1: Laying the Foundation.

2. Metaphors for a Richer Understanding of Software Development